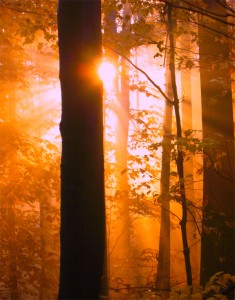 Fall — autumn sounds better — is when you are supposed to let go of summer, even if you dread winter’s coming and want to hold onto the beach, fire pits and the light as long as possible before darkness arrives. In my part of the world where we have seasons, some seem almost never to give up hope that warm, even hot weather will push into fall and provide enough memory fuel to get through at least one inevitable cold, snowy day.  If you want to feel that way, rave on, but I’d rather envision fall as the song goes, “Autumn in New York,” a 1934 jazz piece by Vernon Duke for the Broadway musical “Thumbs Up!.”

There’s not much more I alone could write to add poetic description to God’s gift.  I wish you bon voyage in this special time, even if you still are wearing shorts.

The writer is a retired newspaperman who can be reached at ahgunther@hotmail.com